The story behind our quintessential roast.

Dave Olsen was the coffee guy.

He created our Espresso Roast back in 1975. And even though times and palates have changed quite a bit since then, Espresso Roast tastes exactly the same as it did on day one. It has to. It’s our core. It’s where our heart is.

Dave had his first experience with "real" espresso back in 1970 while in the Army. He says he almost blew up his little stovetop espresso maker trying to pull the perfect shot. And once he did, there was no going back. Dave became obsessed with recreating that singular taste and experience. 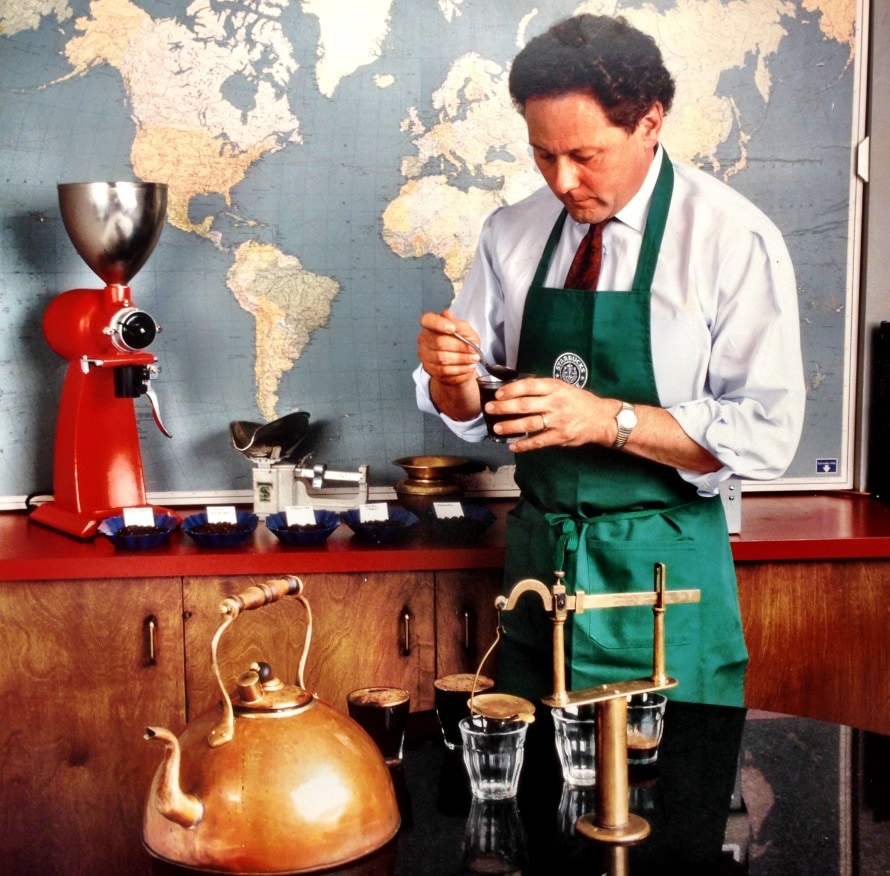 Inspired by the long tradition of coffee bars overseas, Dave went on to open Cafe Allegro in Seattle, where he brewed and sold the finest quality coffee he could. But it wasn’t enough. He needed the ultimate espresso blend — the one that would take him back to the day he’d first discovered it.

Fortunately, that’s when Dave met the guys who had recently opened Starbucks. They shared his intense curiosity and passion for coffee’s possibilities. They also had a roastery. So when Dave decided he needed his own blend, he knew where to go.

Dialling in the flavour took time, with countless trials required to get it just right. They played with blends, experimented with roasts, and finally made Dave’s vision a reality. The soon-to-be-a-classic Espresso Roast was born. The obsession paid off. That same boldness and caramelly sweet finish has been the foundation of every espresso drink we’ve ever made. It balances exquisitely with milk in lattes, cappuccinos and flat whites. It stands boldly on its own in a doppio, and even with added water in an Americano. Espresso Roast never fails to deliver.

Even now, 40 years later, we’re still finding our way to that same end flavour with each new batch of beans. It’s not easy. There’s no school for what we do here — it’s more like one long apprenticeship. I learned what I know from Andrew Linnemann, who learned it from Mary Williams, who learned it from Dave Olsen himself.

Sometimes, I don’t know how we make it happen. But now it’s all on me to ensure Espresso Roast stays true to its proud history. And how will I know we have? Only when Dave visits the tasting room, pulls a shot, drinks it, and tells us we’re still doing it right.

No matter how many times we’ve earned Dave’s seal of approval, I still get butterflies every time he walks in. 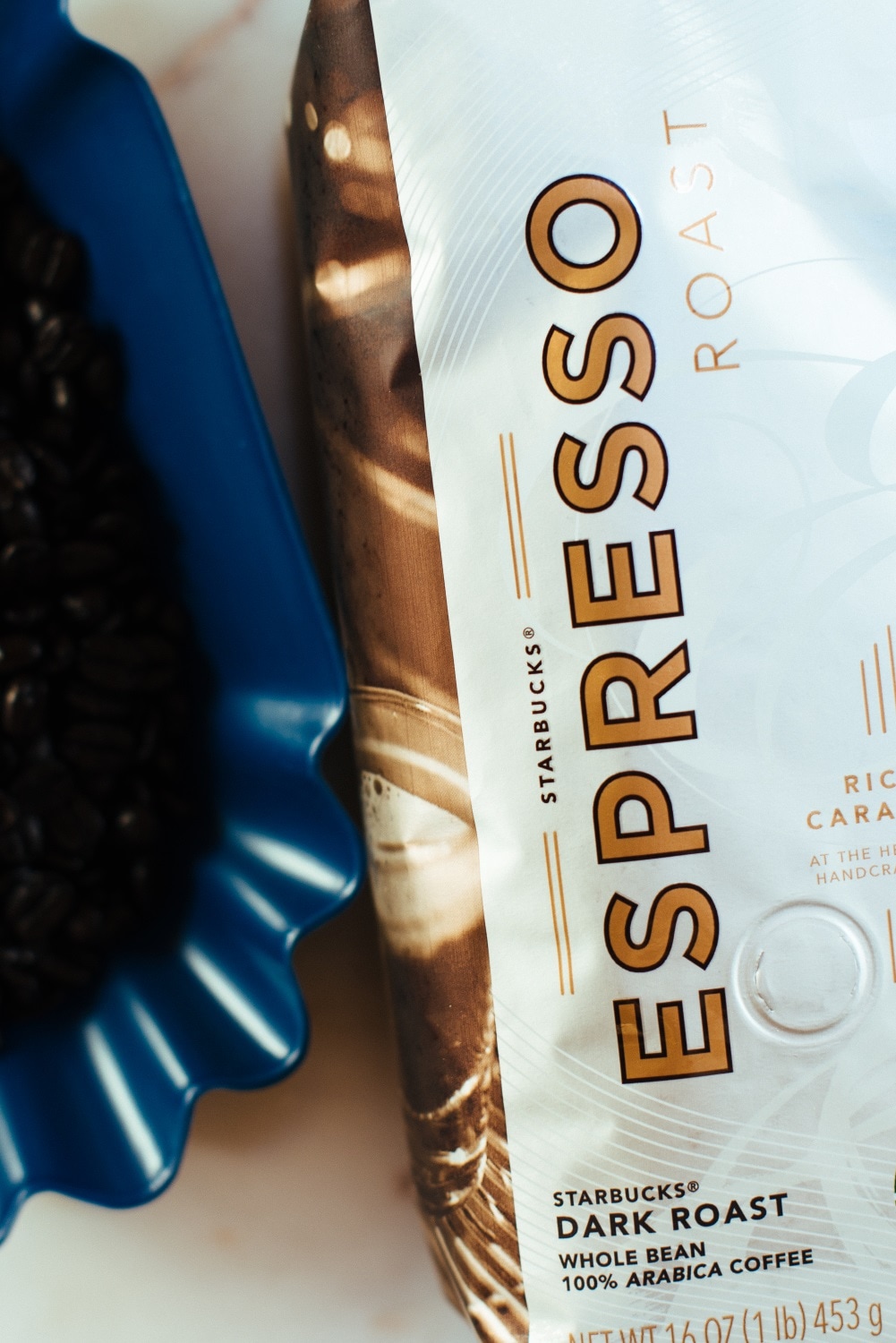 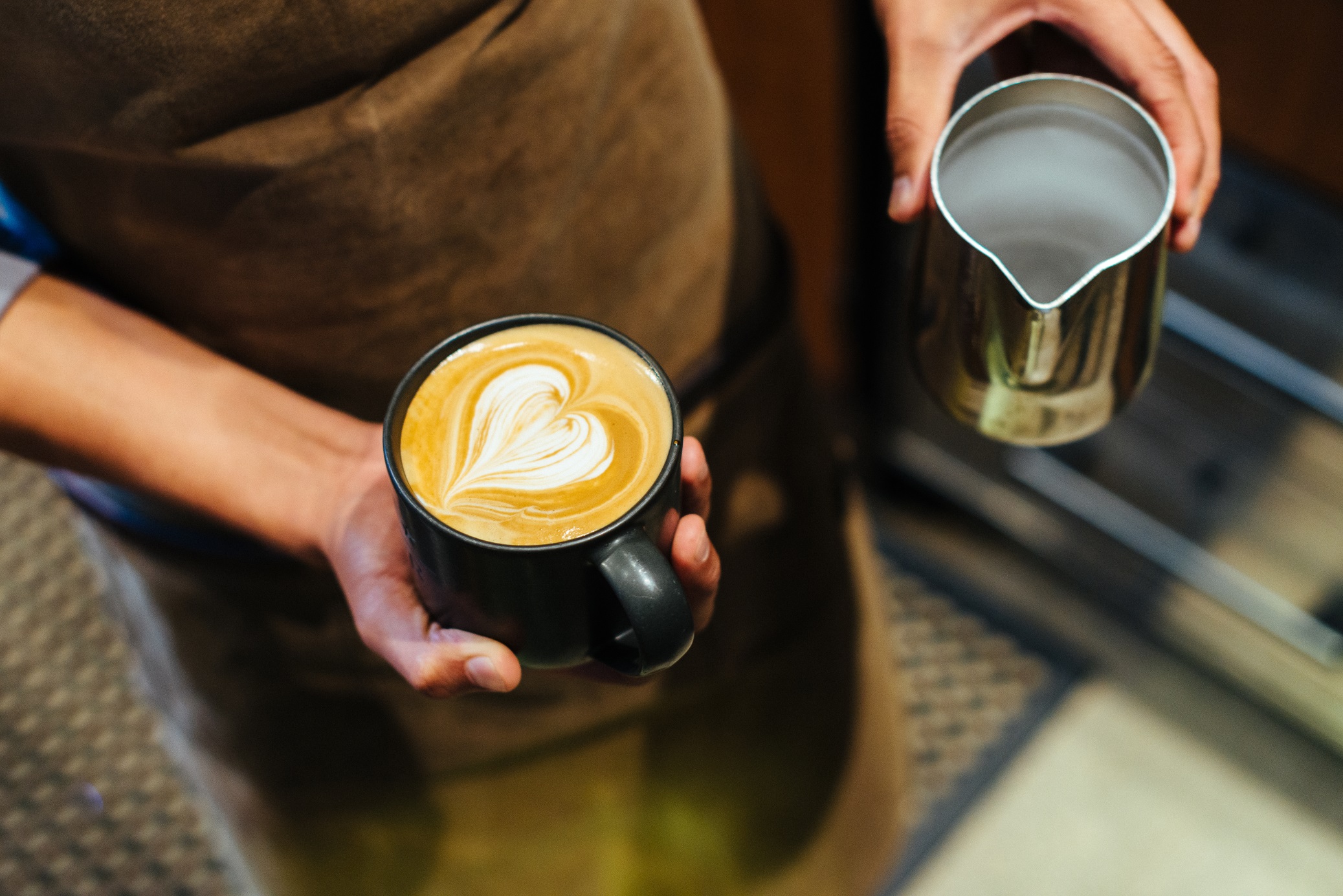